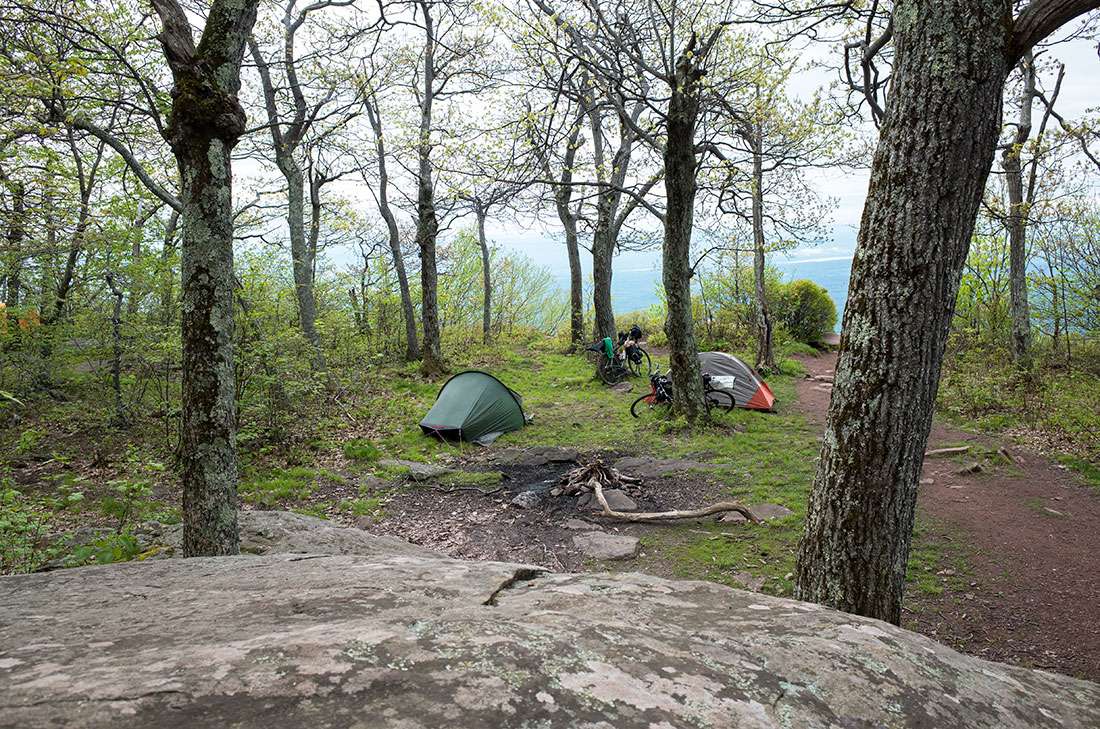 Bikepacking became influential to my photography. It constantly pushes me to rethink my craft.

From waking up in my tent off the Kokopelli trail, or camped on the top of the Eastern Sierras in California. I became in love with photography while documenting the mellow extreme sport of bikepacking & bicycle touring. I’ve been a photographer long before getting into this sport but being on the bike shooting has pushed my work far more than as a street photographer home in New York City.

During my first tour only 4 years ago I was contemplating on what the right tool for the job would be. I brought 3 cameras along with me for that trip. One was a big Canon 5D Mark III with a 24-70mm lens. That was heavy in my Ortileb pannier and mainly used for video and shooting time lapse photography. The 2nd was my mobile phone which was quick and easy to use. However, it didn’t quite give me what I was looking for. The 3rd was my trusty Ricoh GR point and shoot fixed lens camera which I have since replaced with a Fujifilm XT2.

The Ricoh GR gave me the ability to shoot while on the bike. High speed shots that were sharp, had blur and provided that intense action feel that would bring you along for the ride. It was light, rough and easy to pack. It can fit right inside your mountain bike shorts pocket, frame bag or strapped around your neck.

My style of shooting on the bike is dangerous. I would often shoot with one hand on the handlebars while the other is taking the photo. It’s risky but I would often treat my work as if I’m a street photographer just like back home in New York City. I would walk the blocks and just try to find moments. Often times they will find me and I have to be prepared and ready to press the shutter and capture the shot.

There is no right or wrong way of shooting or camera that performs better than others. It’s about vision and becoming apart of the scene. Whatever tool you choose to use all comes down to personal preference. Over the years I find that for bikepacking and bicycle touring the Ricoh GR performed the best for my use. 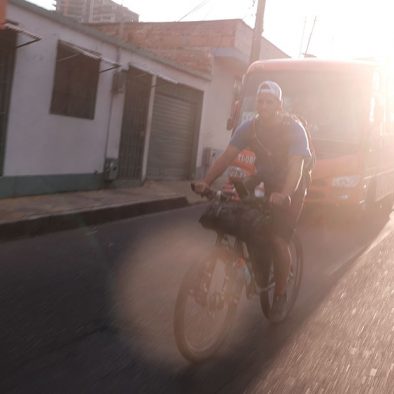 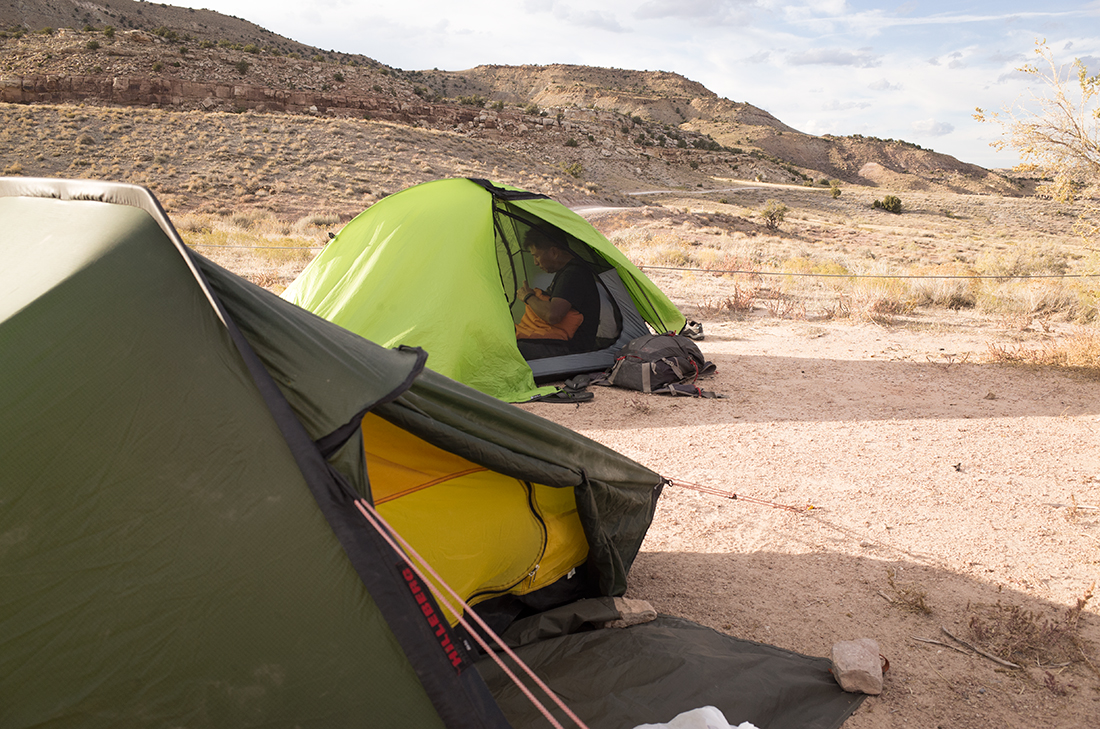 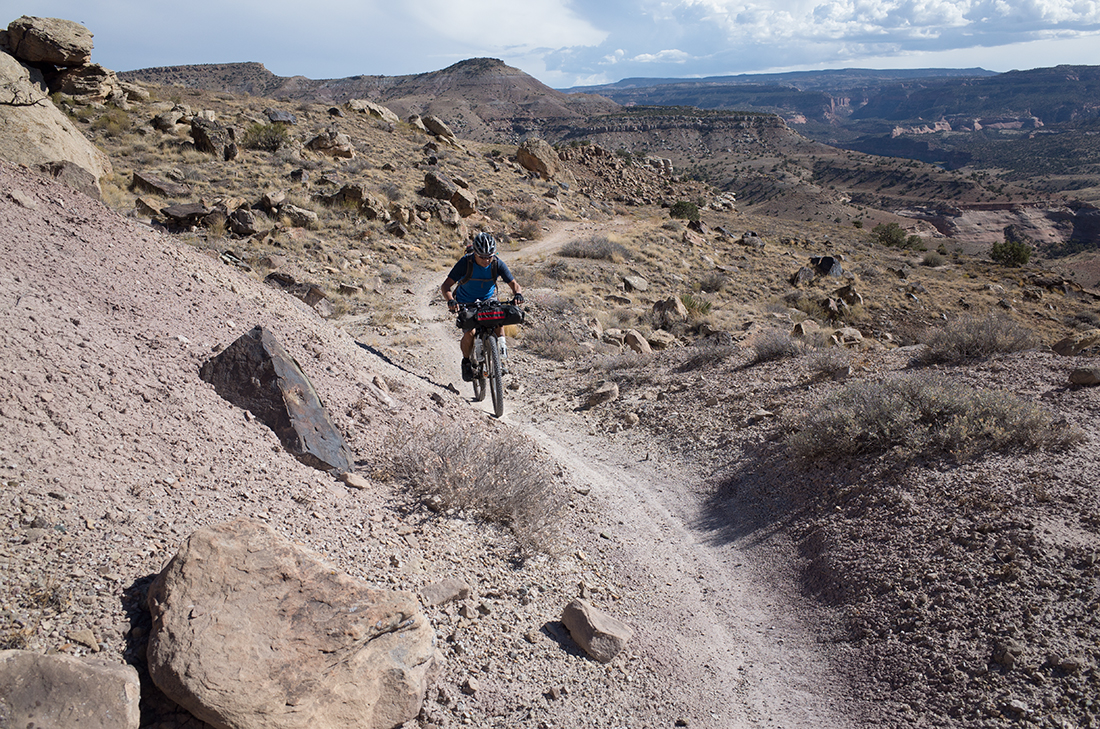 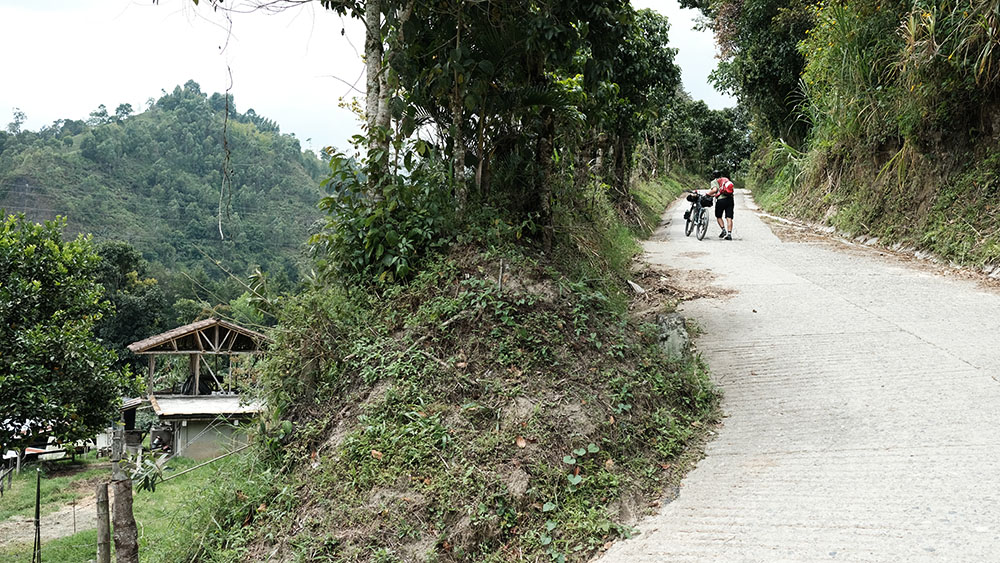 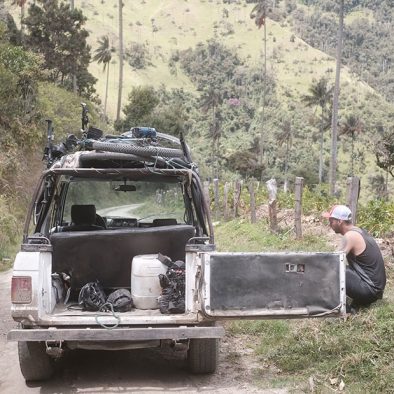 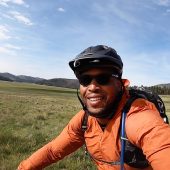